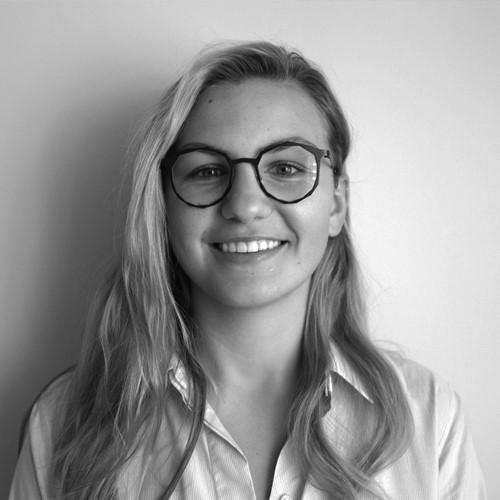 Polina Gordovich is the Digital Marketing Lead. Originally from St. Petersburg, Russia, she is now based in New York City. She has previously worked at Hauser & Wirth and Christie's. Polina received a BA in Classics from the University of Cambridge and an MA in Classics from Columbia University. She enjoys studying French and playing squash, as well as playtime with her Boston Terrier.