As the fall season draws near, many questions remain about art fairs of the non-virtual variety in 2021. Frieze, which successfully held an in-person fair in New York in May, canceled the Los Angeles fair it had planned for this upcoming weekend and is going ahead with a digital-only version. Another L.A. art fair that is normally a satellite to Frieze is proceeding IRL, however: the three-year-old Felix, organized by collector Dean Valentine and the art dealers and brothers Al and Mills Morán.

As in previous editions, Felix takes place at the storied Hollywood Roosevelt Hotel and surrounds the pool, which features a mural by David Hockney, with cabanas transformed into fair booths. In order to keep everything open-air, the exhibitor list has been trimmed to just 29 galleries—all of them based in Los Angeles, like David Kordansky and Anat Ebgi, or with a strong presence there, like Gagosian and Blum & Poe. (In previous years, the fair also occupied rooms and public spaces within the hotel and included more than twice as many exhibitors, although it was still much smaller than the major fairs). Although it is difficult to know what to expect from any event this year, past editions of Felix have had an upstart attitude and a freewheeling, pool-party vibe.

Running concurrently with Felix is the inaugural edition of Gallery Weekend Los Angeles, run by the association of galleries that maintains the set of online viewing rooms known as Gallery Platform LA. Member galleries will be hosting receptions during the weekend to encourage in-person exploration of the city’s diffuse art scene.

See highlights from Felix LA, which runs from July 29 to August 1, in the slideshow below. 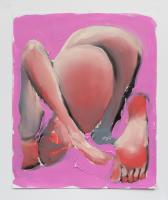 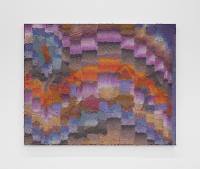 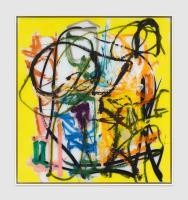 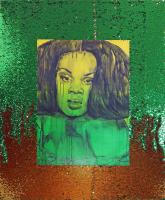