No Place and Every Place: Travel in the Art of Felix Gonzalez-Torres

An installation view of "Felix Gonzalez-Torres: The Politics of Relation" at the Barcelona Museum of Contemporary Art (March 26 through September 12, 2021). Image courtesy MACBA, Barcelona. Photo: Miquel Coll
By: Karen Rosenberg

Felix Gonzalez-Torres made art that was generous, multifarious, and diffuse. In his most famous pieces the conceptual artist (1957-1996) invited viewers to take away a sheet from a stack of paper, or a candy from a large pile, ensuring that his artworks would spread out in space and time to ultimately have a presence in many places at once. A project last year by the Andrea Rosen and David Zwirner galleries, which co-represent the Gonzalez-Torres estate, invited people all over the world to re-create his 1990 installation “Untitled” (Fortune Cookie Corner) in a place of their choosing and, if they liked, to document the results on Instagram (many did).

Curators and critics have often interpreted Gonzalez-Torres’s intent to distribute his art as a comment on virality, particularly as it relates to the AIDS crisis (the artist made his signature works in the 1980s and ‘90s, and died from the disease in 1996). But a new museum show in Barcelona, opening March 26, suggests that we might also think of it in terms of travel and migration. 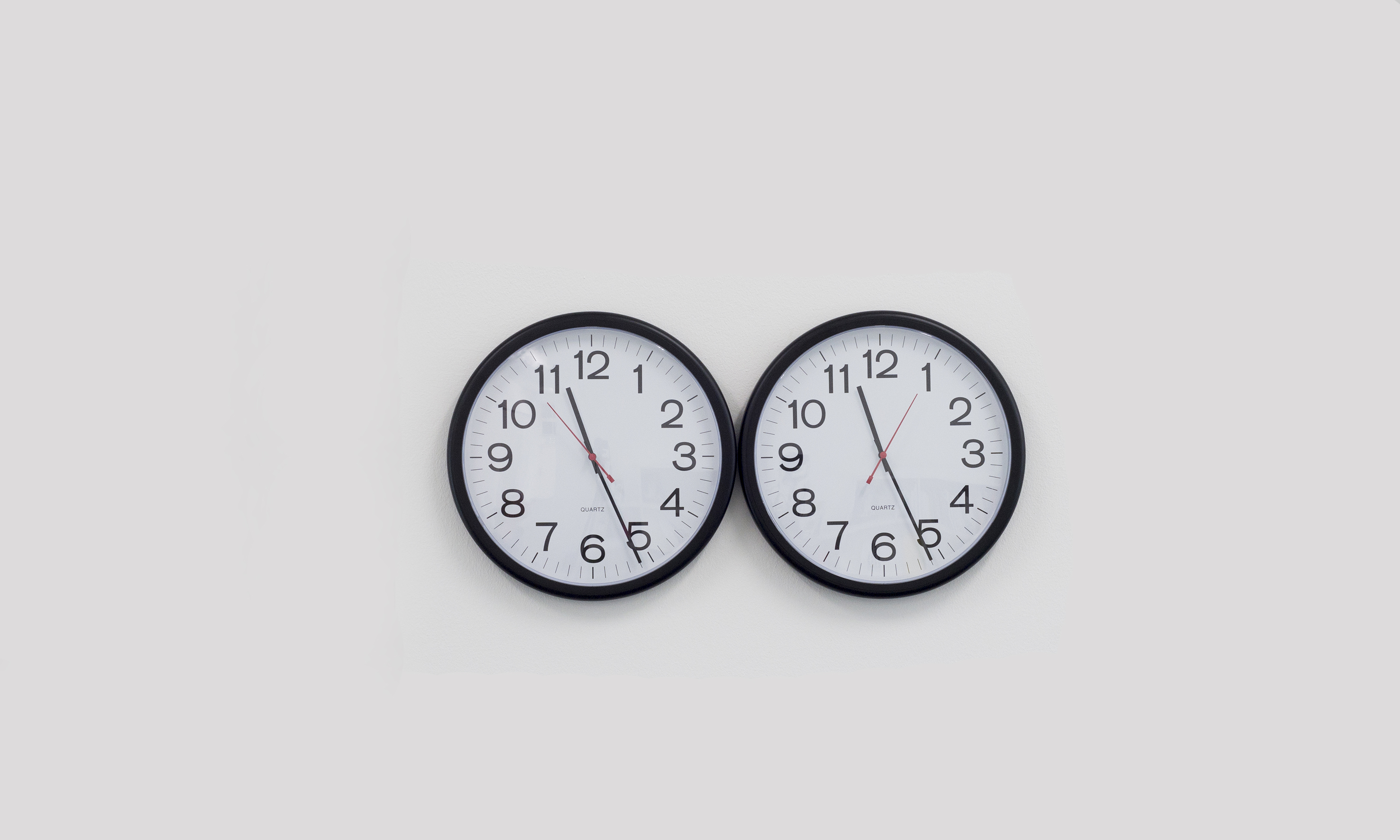 “Felix Gonzalez-Torres: The Politics of Relation,” opening March 26 at the Barcelona Museum of Contemporary Art (MACBA), links the artist’s work to specific places and the relationships between them. It reminds us that, although Gonzalez-Torres is often described summarily as “Cuban-born,” he also spent time in Spain and Puerto Rico before settling in New York, where he identified himself, firmly, as an American artist.

“Many of Gonzalez-Torres’s works offer the audience member the chance to take away a piece of the work,” says MACBA’s chief curator Tanya Barson, who organized the exhibition. “Some have characterised this as its viral aspect. Yet it can equally be related to travel and dispersal.” 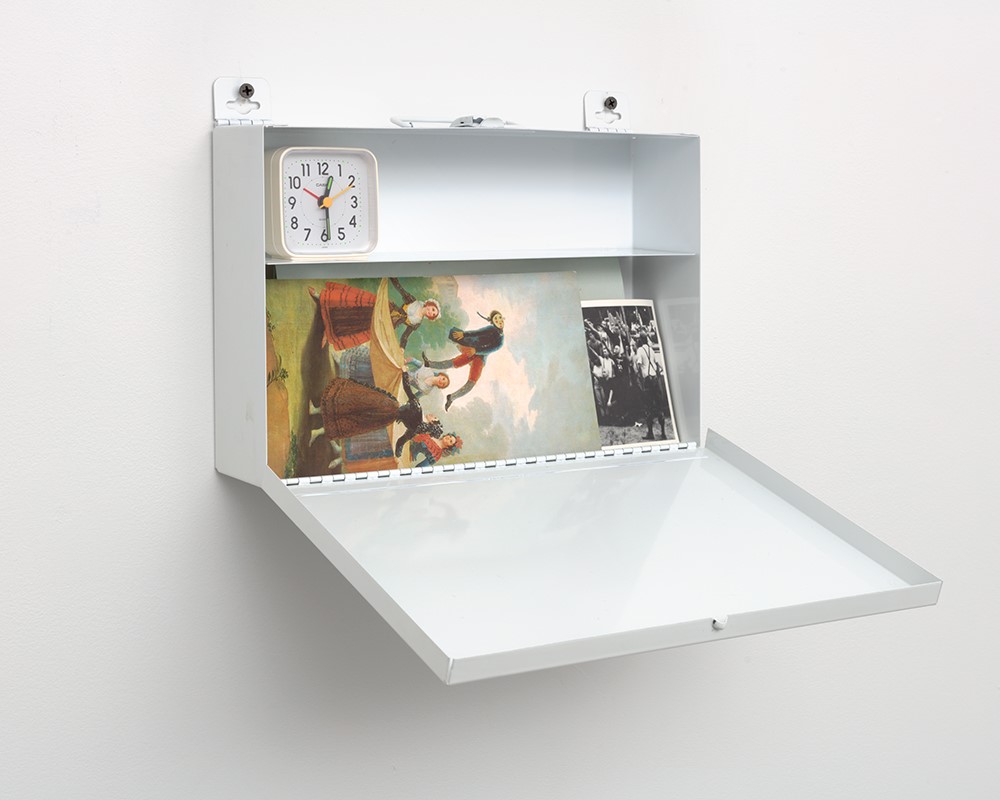 The show is presented as a series of four themed rooms, with additional works installed around the city in locations such as the Rambla de Raval and the facade of L’Auditori de Barcelona. The Spanish context invites new readings of familiar works; a resistance to authority, for instance, takes on new meaning in a country once ruled by Franco, as do expressions of queer love and desire which were also repressed under that regime. For instance, the billboard “Untitled” (It’s Just a Matter of Time), originally shown in Hamburg, Germany in 1992 as part of an exhibition on the AIDS crisis, uses a Gothic script text with fascist undertones to broadcast an ominous message; the sculpture-performance “Untitled” (Go-Go Dancing Platform), of 1991, features the exuberant gyrations of a scantily clad male dancer. 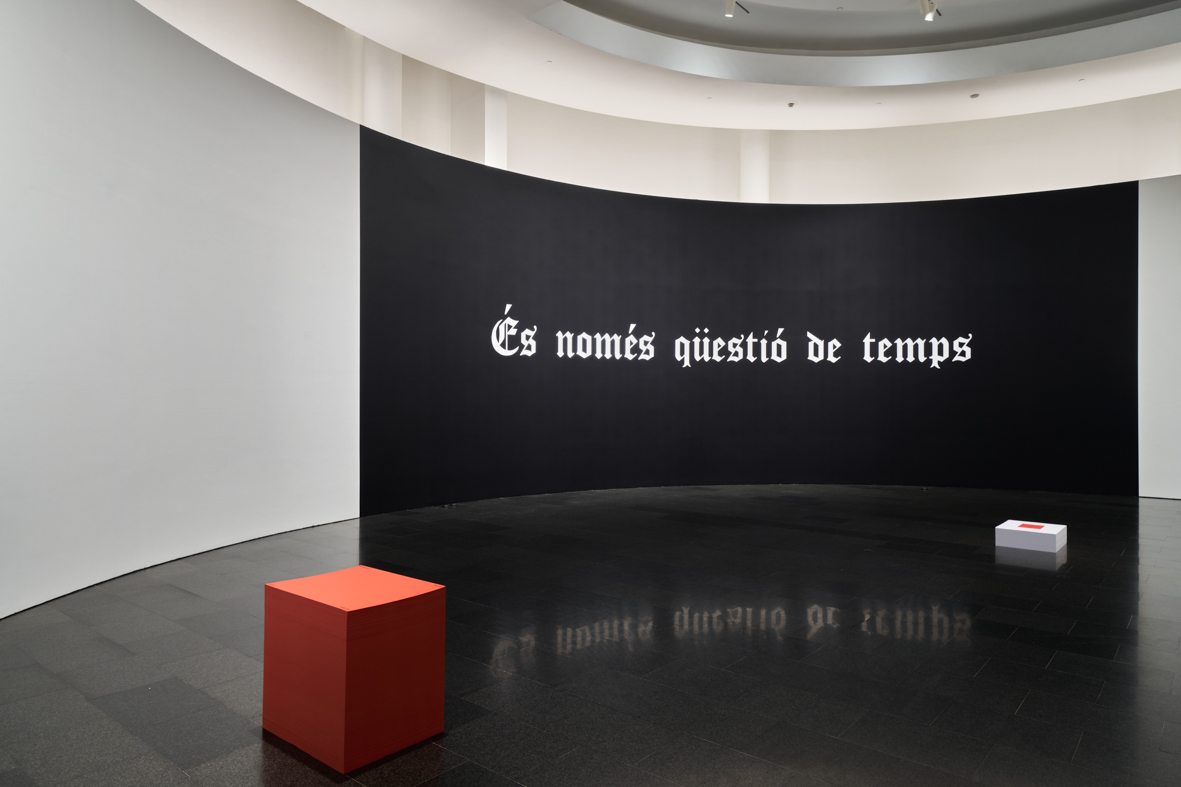 The emphasis on travel, too, is particularly meaningful in the city of Barcelona, which before Covid was struggling with the effects of over-tourism. “Some of the connotations Tanya explores in regard to travel are leisure and pleasure, beauty and the sublime, but also the complications of living in a touristic area like Barcelona–or for that matter, many places in the Caribbean,” says Andrew Kachel, director and Felix Gonzalez-Torres liaison at Andrea Rosen Gallery. “This idea of a fundamental multivalence, teasing out all these different meanings within one specific object or place, is really integral to Felix’s work.”

Kachel points to the stacked-paper work “Untitled” (Silver Beach), of 1990, which presents the beach as a shimmery, infinitely expanding abstraction. Barson mentions Gonzalez-Torres’s recurring images of soaring birds, which appear in large scale in MACBA’s galleries; the artist took hundreds of photographs of birds in flight, which he used as sources for a number of works. 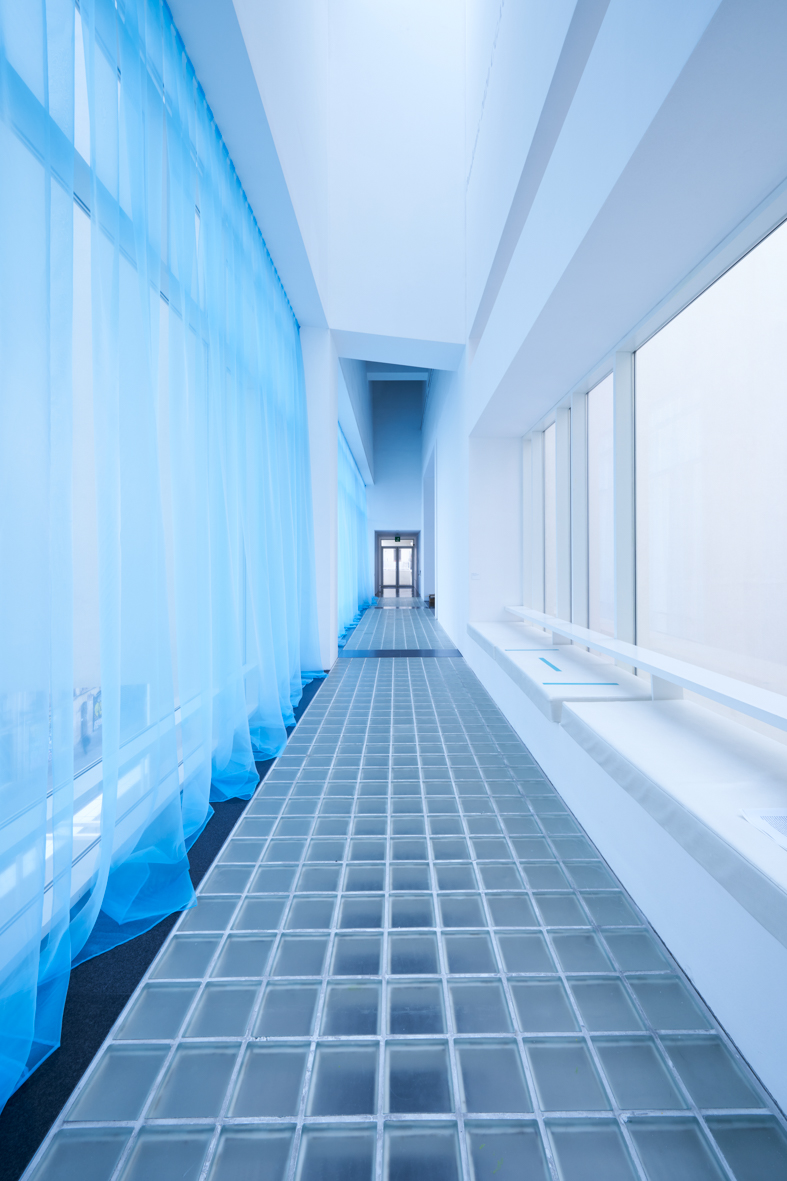 Barson also explores the show’s “themes of travel, emigration, exile, tourism and escape/freedom” from more existential and political angles. In her exhibition’s subtitle, “The Politics of Relation,” she references the work of the Martinique-born philosopher Edouard Glissant, whose 1990 book on Caribbean history, culture, and identity, The Poetics of Relation, is a staple of postcolonial studies. “Glissant is an important reference for the show because of the way that he thinks about the Caribbean and about identity,” Barson says. “I wanted to suggest the mutability of identity as something that is related to Gonzalez-Torres’s work.”

The ability to multiply and expand, to cross the borders of gallery walls and potentially other borders as well, is, as Kachel says, one of the reasons Gonzalez-Torres’s artworks are so compelling. “A lot of Felix’s works don’t have defined physical material, and can exist in more than one place at a time,” he says. “There’s a tension of sometimes being in no place and potentially being in every place.”