The Obama Portraits Tour at the Brooklyn Museum

When the official portraits of President Barack Obama and First Lady Michelle Obama—painted by Kehinde Wiley and Amy Sherald, respectively—were unveiled in 2018, they immediately became a sensation. The paintings, shared widely on social media and exhibited at the Smithsonian National Portrait Gallery in Washington, D.C., brought national attention to two Black contemporary artists who had not been well known outside the art world. The artworks also represented a bold stylistic departure from earlier Presidential portraiture, and may well have contributed to a resurgence of interest in figurative painting generally.

After seeing the portraits attract record numbers of visitors in D.C., the Smithsonian organized a national tour so that art lovers in major cities around the country could appreciate the paintings in person. From mid-July to mid-August, the portraits were on view at the Art Institute of Chicago. This Friday, July 27, they are coming to the Brooklyn Museum of Art—the only stop in the Northeast, to be followed by appearances at the Los Angeles County Museum of Art, the High Museum of Art in Atlanta, and the Museum of Fine Arts, Houston.

Timed tickets for the eight-week run in Brooklyn are sure to disappear quickly, as was the case in Chicago; check the website for details. 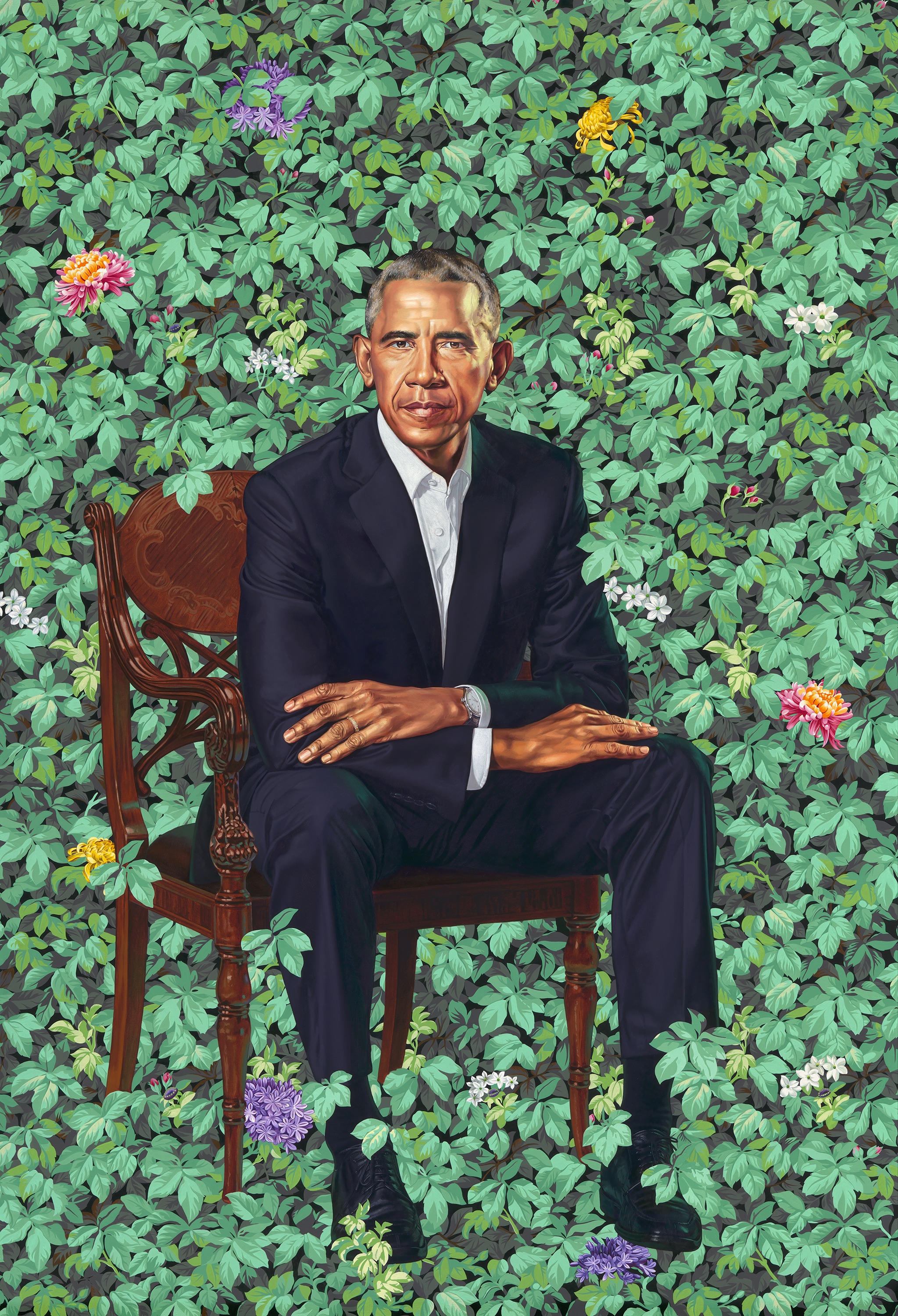 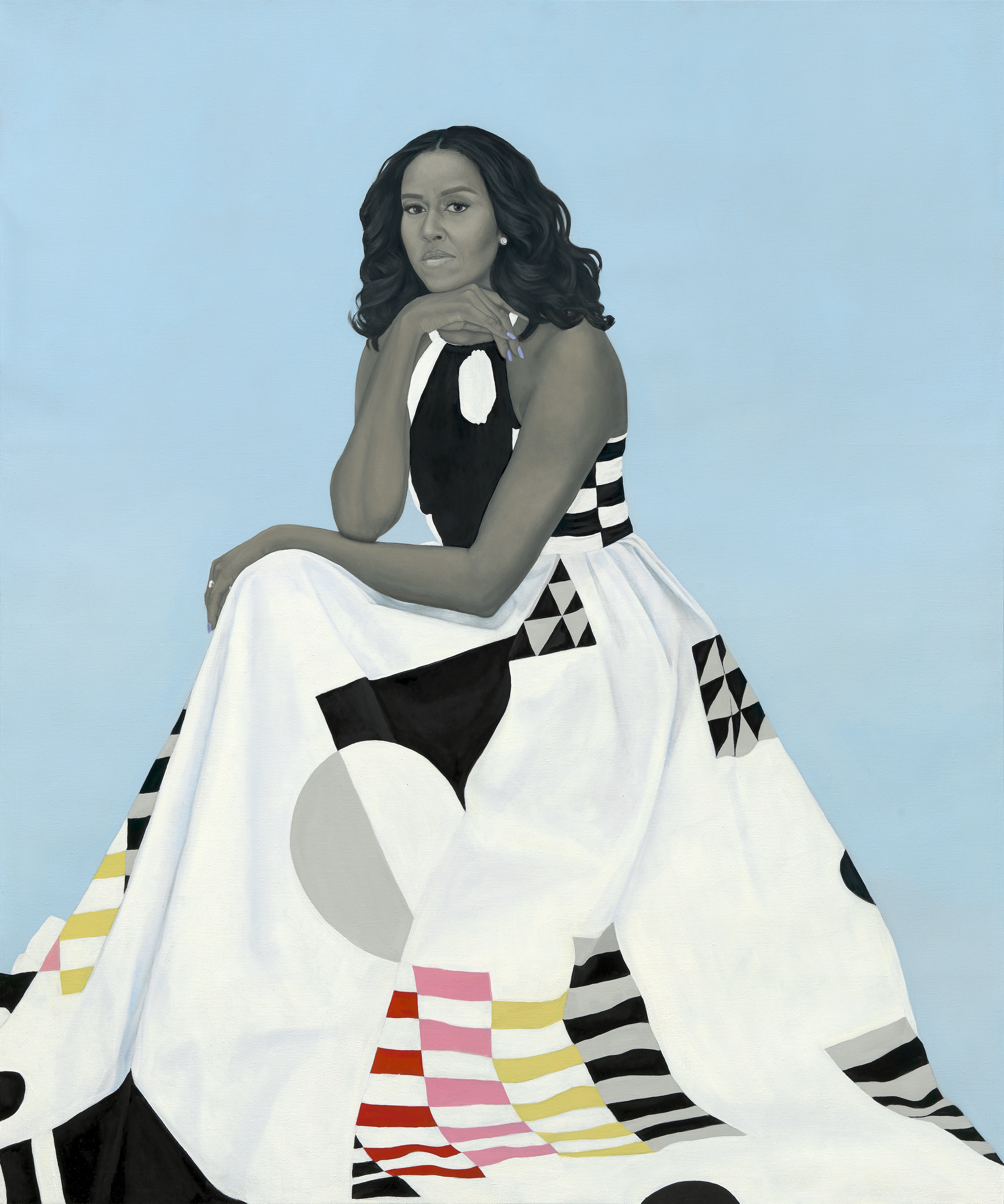