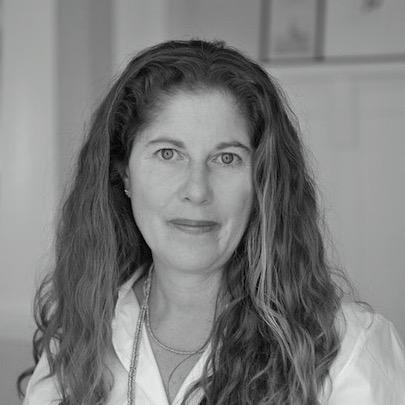 Art and travel have been part of Andrea's DNA for as long as she can remember. As a 10-year-old, she attended the Basel Art Fair with her father, a print publisher. After college, the theme of art and travel continued with a three-month internship at the Peggy Guggenheim Collection in Venice, Italy. Her professional career started at The Museum of Modern Art, New York in the Department of Prints and Illustrated Books where she curated exhibitions, researched acquisitions, and couriered art to various spots on the globe.

After nine years at MoMA, she moved to Los Angeles to work with collector and philanthropist Eli Broad helping to build the collection which has now come to fruition as one of the premier private art museums co-founded by Eli and his wife Edythe, The Broad. From 2000—2007 she curated the art collections of Michael Ovitz including modern and contemporary artworks in all mediums as well as African art. In 2007 she founded her art advisory business traveling the world to build art collections for a small group of internationally based collectors. In addition to art advising, Andrea was the VIP program director for both of the Getty Museum's Pacific Standard Time exhibitions: Pacific Standard Time: Art in L.A. 1945—1980 in 2011 and Pacific Standard Time: LA/LA in 2017.

Andrea has also planned bespoke art-focused trips for museum groups such as the Cincinnati Art Museum and the Orange County Museum of Art. Originally from Scarsdale, New York, she holds a BA degree from Brown University in Art History and lives in Los Angeles with her husband and 13-year-old twins. Andrea is thrilled to be a part of Artful's team.