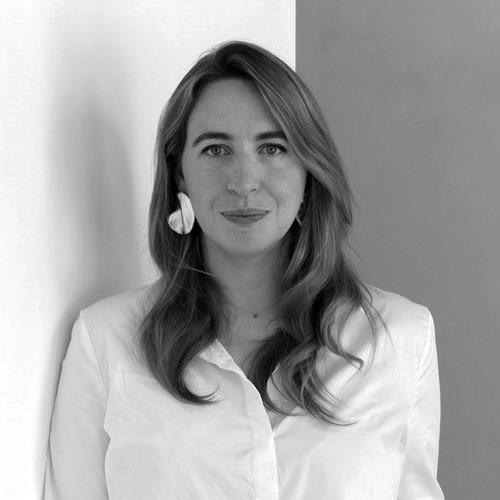 Jenn is a curator, founder and patron led by the belief that art is one of the most empathetic yet critical mediums by which to communicate about topics. Over the last decade, from Geneva to London to Hong Kong, Jenn has built innovative businesses, projects and connections across the public and private sector that have been featured in the Evening Standard, ArtReview, Financial Times, and others. With a passion for entrepreneurship and solution-finding, Jenn is the founder of curatorial studio Apsara Studio, which has collaborated with leading galleries and museums globally including Proyectos Ultravioleta, Lehmann Maupin, Tate, amongst others. Jenn is equally the co-founder of AORA, the space for your senses, which pioneers a culture of care through a virtual gallery and shop that brings together art, architecture and music to instil a sense of calm and wellbeing. Jenn additionally co-hosts podcast Between Two Curators, lectures at various institutions including Sotheby's Institute of Art, collects contemporary art, mentors, and sits on the committee of Chisenhale Gallery. In 2018 Jenn was appointed a Fellow of the Royal Society of Arts. Fluent in English, French and Spanish, Jenn holds a Law degree from King's College London and a History of Art degree from the University of Cambridge.